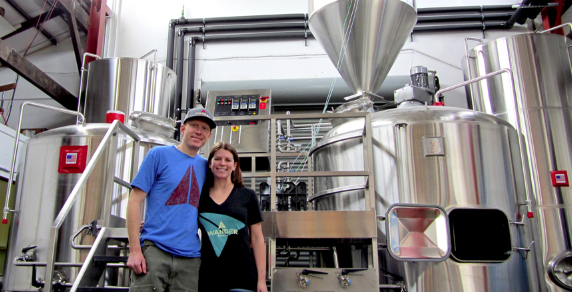 There’s nothing like ending a long hike on a crisp fall day with a good beer. For 10 days in September, you can raise pints of the tastiest brews in the region with the very people who brewed them.

Events taking place during this celebration of craft beer include tap takeovers, brewer nights, beer-and-food pairings, the Barleywood Squares game show, a slew of special beer releases, a homebrew demonstration, visits from respected brewers and beer writers and much more.

All seven of Whatcom County’s breweries plan to participate, and all five Bellingham breweries will have open houses on Saturday, September 13, from noon to 3 p.m., giving you a chance to take brief tours and ask brewers questions.

On Wednesday, September 17 at 6:30 p.m., Pickford Film Center will have a special showing of the documentary “Crafting a Nation,” which highlights several key players in the American craft beer movement.

The Elysian Tap Takeover at McKay’s Taphouse & Pizzeria on Saturday, September 13, will be epic, with roughly 50 of Seattle’s Elysian Brewing beers on tap. Other beer bars are planning events as well, including The Copper Hog, The Green Frog, The Local Public House, Das Schweinhaus, Greene’s Corner and Maggie’s Pub.

Kulshan Brewing will have a Beer Trivia Night on Monday, September 15, and will host a brewers’ bocce tournament.

“We’re really pumped to be a part of Bellingham Beer Week again,” said Chris Noskoff, systems manager at Kulshan. “We will have some rarities on tap, including the 2013 Bellingham Beer Week collaboration beer, which is a Belgian-style dark strong ale, as well as some nicely aged cans to go.”

This year’s main event will be Bellingham Oktoberfest at Depot Market Square, which will benefit the Volunteer Center of Whatcom County. This event will feature music, food and beer from about 30 breweries from across the Pacific Northwest.

“We haven’t brewed an alt in quite a while, so we’re excited about this beer,” said Mari Kemper, co-owner of Chuckanut Brewery. “This alt will be extra special because it will be made with malt produced at nearby Skagit Valley Malting!”

Bellingham Beer Week is a true community collaboration, and it’s a win-win for craft breweries and beer enthusiasts. But let’s not forget the main point of it all, and that’s to have lots of fun.

For more information and to see the continuously growing calendar of events, visit   bellinghambeerweek.com and facebook.com/BellinghamBeerWeek.   x 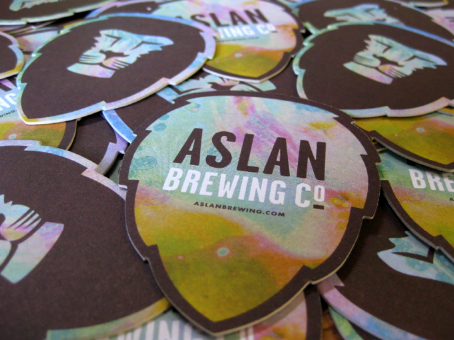