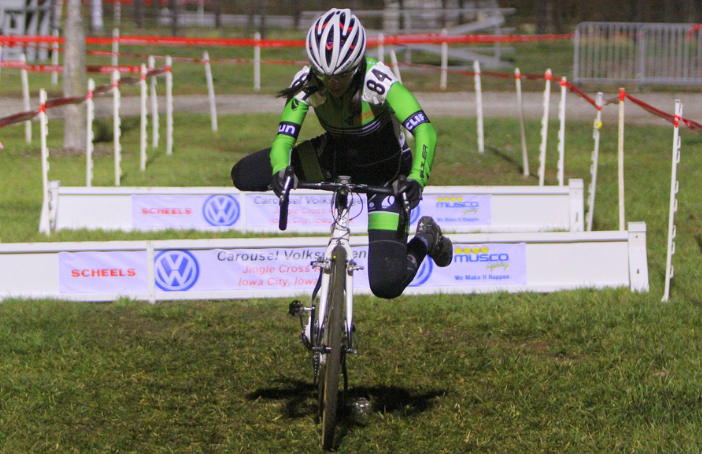 For readers who missed Quinn Welsch’s article in the spring issue of Mount Baker Experience, cyclocross is the fanatical love child of road biking and mountain biking. It pits racers against each other and themselves in an “hour of power” that tests the limits of their endurance and bike handling skills on a 2 or 3-mile circuit with obstacles. It’s a hell of a good time for both racers and spectators, with a tight-knit following that loves to party. That might help explain why cyclocross is the fastest growing discipline in cycling.
Since turning pro two years ago, Northwest Washington native Courtenay McFadden has rapidly gained elite status in the cyclocross world, with consistent top-10 finishes in national races. Her racing took her to Belgium last year, where she participated in races put on by the International Cycling Union (UCI). McFadden took a moment out of her busy pre-season routine to chat with MBE. 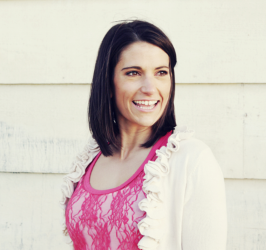