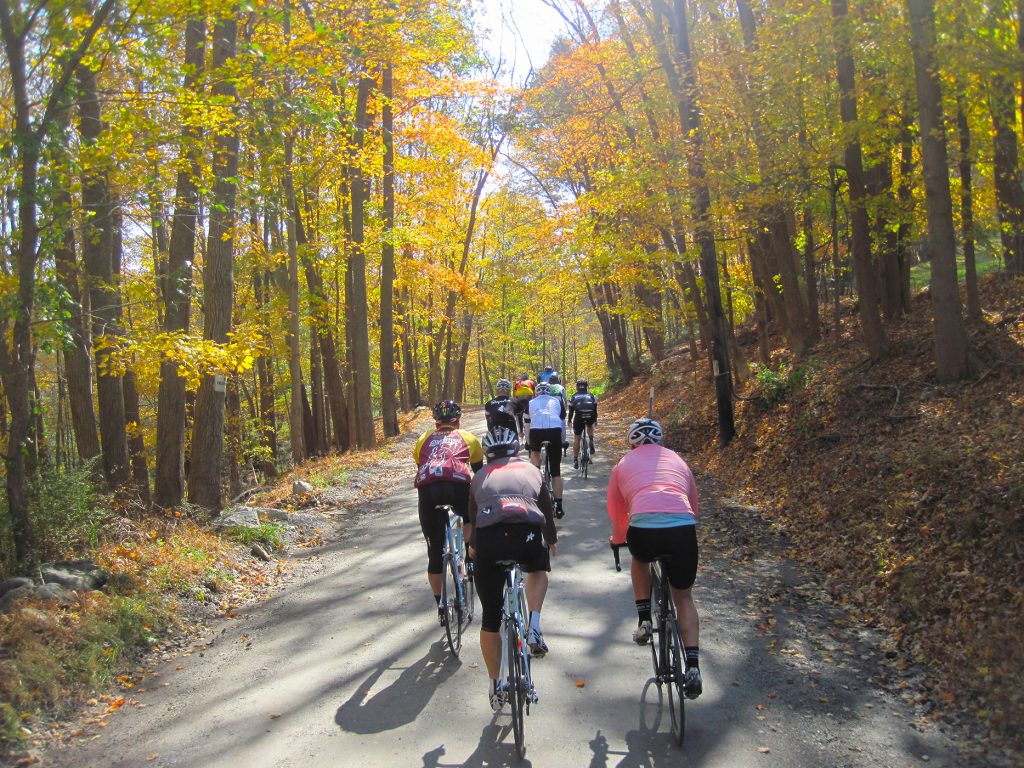 It’s easy to find a scenic bicycle ride in our region. Finding one away from traffic is a little harder, but there are still plenty of options. These routes offer quiet pedaling with few cars – or none at all, in some cases – natural beauty and plenty of stops along the way. 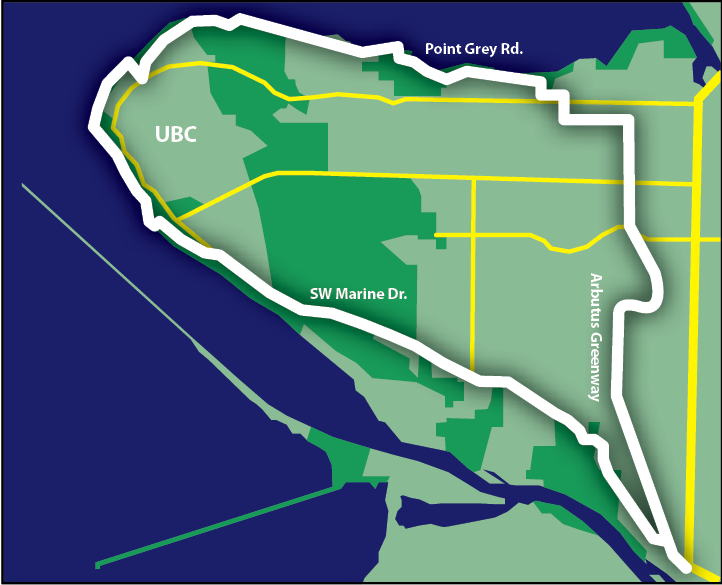 Bicycles are probably the best way to explore a city. Vancouver, with its beaches, forested parks and numerous dedicated bike routes, highlights this rule. For local cyclists, variations on this loop through the University of British Columbia campus have always been popular, but the new Arbutus Greenway path, connecting residential neighborhoods from Marpole to Kitsilano, adds more than five extra miles (nine kilometers) of car-free pedaling to the roughly 18-mile (30-kilometer) route. The city bought the Arbutus rail corridor from Canadian Pacific Railway for $55 million in 2016 and quickly turned it into a bicycle and pedestrian path.

The route takes you along the water, through trendy neighborhoods and near enough to downtown for an easy side trip. Most of it is on car-free paths, and much of the rest of the route has minimal traffic. The city of Vancouver has a detailed cycling map online at
bit.ly/1jSA8AQ. Pick one up before setting out on your journey.

Thanks to Vancouver’s public bicycle share program, Mobi, you don’t even need to bring a bike. Get the app and find one of the many stations at the northern end of the Arbutus Greenway. 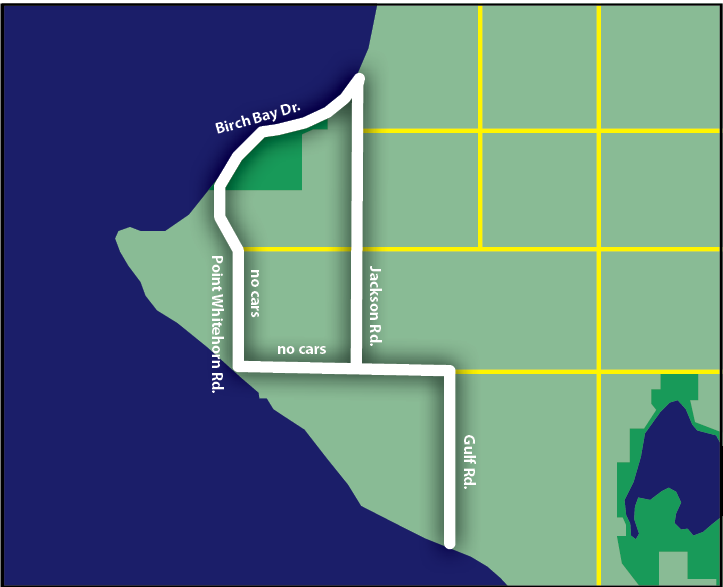 This 11-mile loop makes use of idyllic coastal roads along Birch Bay, as well as car-less roads through Cherry Point Aquatic Reserve. For easy parking and extra miles through Cherry Point, park on the south end of Gulf Road and head north toward the paved and gated roads on BP property and pedal around the gate. From there, continue on a rough paved road through expansive fields with views of Mt. Baker.

Picnic at Birch Bay State Park or continue north for ice cream or more beach time in Birch Bay, which is lively in the summer and quiet in the winter. Head south over Terrell Creek on Jackson Road to make a loop back toward Cherry Point Aquatic Reserve. This loop is easy to do without a bike-specific map, but Whatcom County/Bellingham bike maps are available at most bike shops in Bellingham, and Whatcom County bicycle maps are available at whatcomsmarttrips.org. 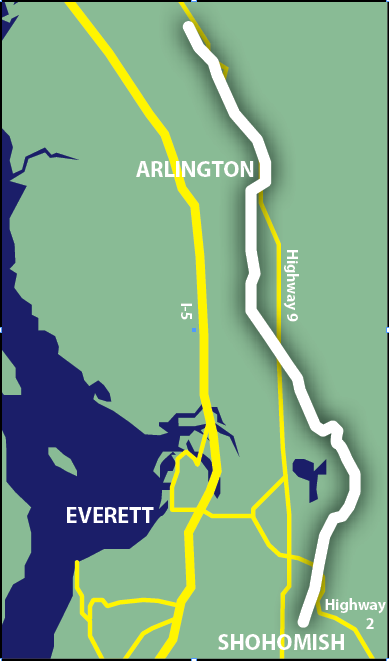 A 30-mile, paved ‘rails to trails’ route from Snohomish to the Skagit County line connects the communities of Snohomish, Lake Stevens and Arlington. The 10-foot wide trail passes through farmland, forest and along and over rivers. The trail has busy sections near Snohomish and Lake Stevens, as well as quiet sections on the north end where road cyclists can pick up the pace.

Work began on the southern end of the trail in 1989 and the entire trail was finally completed in 2013. This one isn’t a loop, so pick one of the many parking lots along the route and go from there. Snohomish makes a convenient lunch stop at the southern end, while highlights of the northern end include views of the Stillaguamish and Pilchuck rivers. Visit snohomishcountywa.gov for a map of the Centennial Trail.