The Memory of Fish – documentary film 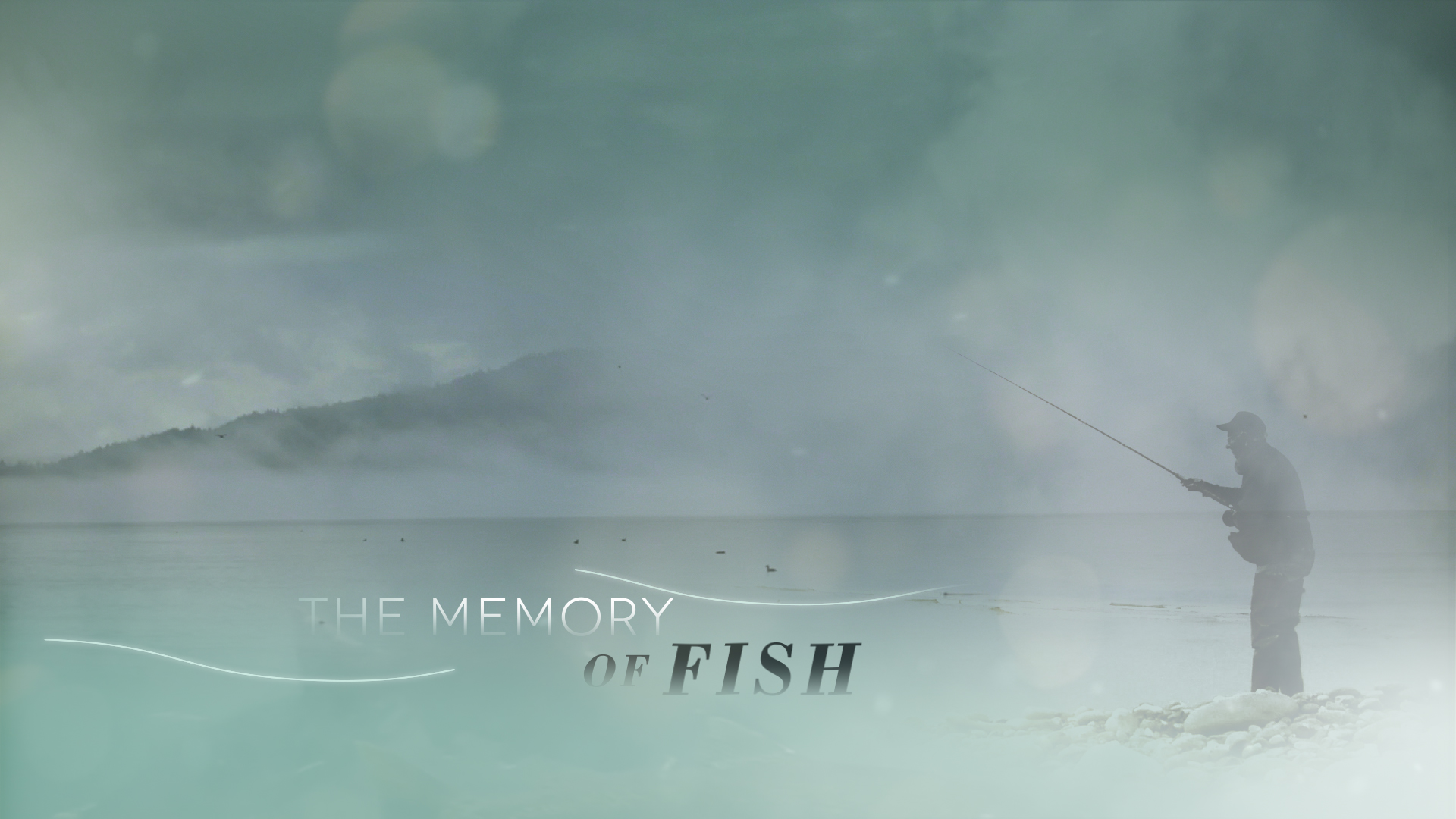 Presented by American Rivers
The Memory of Fish is an award-winning documentary portrait of one man, the wild salmon he loves, and his fight to free Washington’s Elwha River.

Dick Goin and his family have been fed by the Elwha River’s salmon since migrating to Washington’s Olympic Peninsula during the Dust Bowl. Dick has never forgotten his debt to the fish — who have been steadily disappearing. A pulp mill worker and master fisherman turned salmon advocate, Dick uses his memories and persistence to battle for the biggest dam removal project in U.S. history. His goal: bring the salmon home.