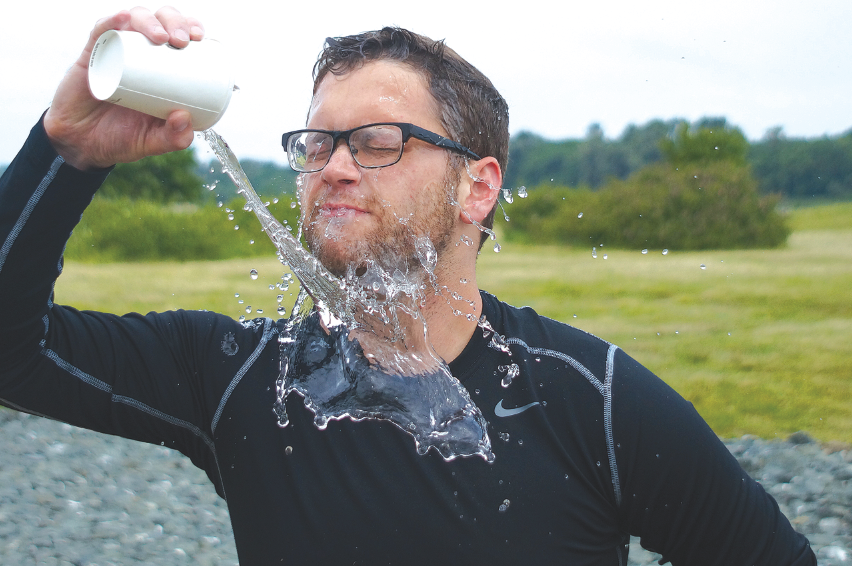 Running the Whidbey Island Half Marathon

The poor fools. They have no idea what they’re about to go through. Look at them, stretching and laughing and shouting encouraging platitudes to one another like they haven’t a care in the world. But I’ve been there, man. I’ve seen things. I’ve seen legs give out from right underneath a person as they charge across the pavement. I’ve seen thick layers of crystalline salt form in a man’s hair and eyebrows as his body rapidly used up all its vital fluids. I’ve seen a man cross the finish line with huge, rusty stains on his shirt right about where his nipples used to be.

I’ve seen this man. I was this man. 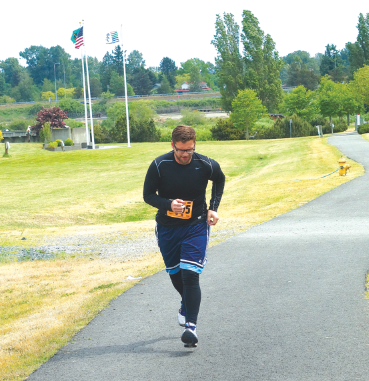 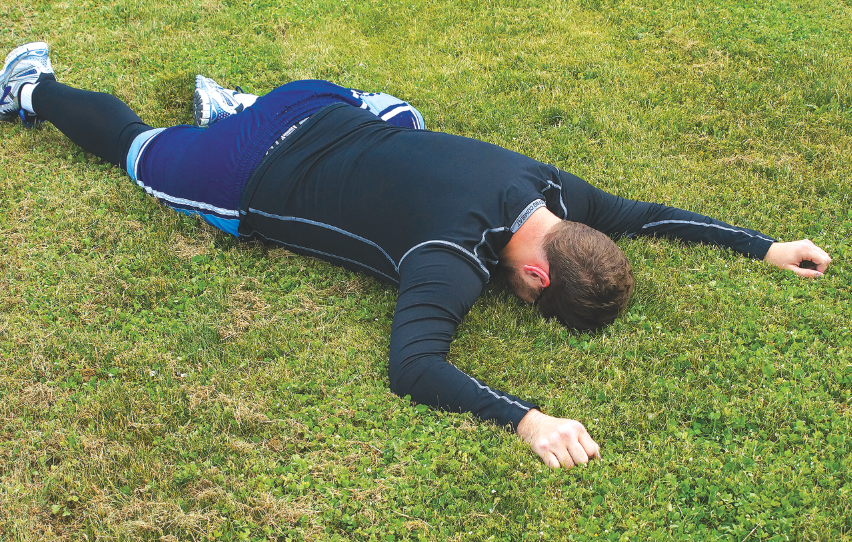