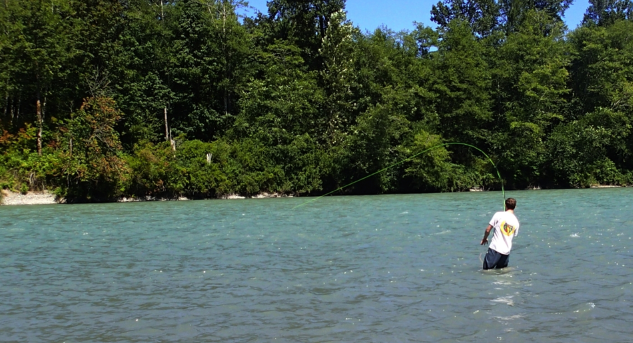 The WDFW website is a great place to start: wdfw.wa.gov/fishing
In B.C.? Check out fishing.gov.bc.ca
Want to go on a guided trip? I can’t recommend anyone more highly than Cascades Flyfishing Expeditions on the Skagit, Sauk, Nooksack, Queets, Grande Ronde and Yakima rivers, and the beaches of Washington. Find them at
cascadesfly.com. 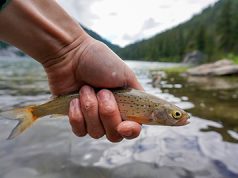