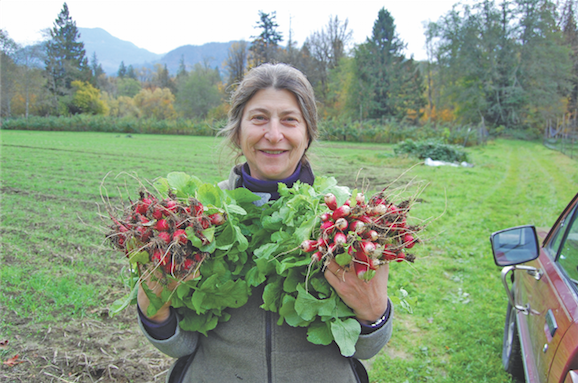 For more information about North Cascades Institute and the programs they offer, go to ncascades.org.