It looks like we’re all going to be spending a lot of time inside, or at least close to home, for a while to come. With that in mind, we’re collecting indoor recommendations from outdoors people. Here’s what we have so far. Thanks to those who participated and may you find what you need for your pandemic experience. 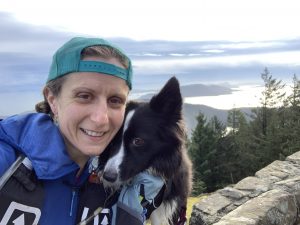 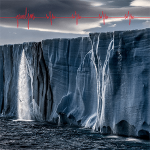 Album: Gigaton, by Pearl Jam.
We were booked to go to the San Diego show on April 13. I pre-purchased the album, but by the time the download was available their tour had been canceled. Pearl Jam has handled the situation upfront and respectfully from the start and this new album brings a new sound from them and fun beats to the Stay Home.

Movie: Star Wars – all nine of them.
For an extra spin, try watching them in reverse order. On New Year’s Eve we went to see the ninth film in the theater and since have watched them counting back to the first. It is a mind trick to remember in reverse. 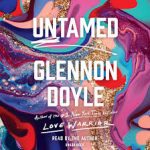 Book: Untamed, by Glennon Doyle.
The understanding she brings through her words resonates. I think the work to understand ourselves better and accept each other better go hand in hand. 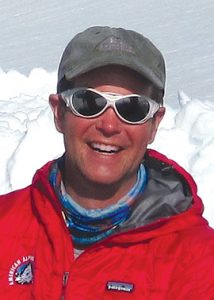 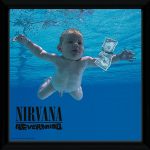 Album: Nevermind, by Nirvana
Many have said this is a Generation X moment. We were the latchkey kids who watched disaster movies and worried about nuclear war. We read Stephen King’s The Stand and shook our heads at the mayor who kept the beaches open in Jaws. And our album, the album that defined our generation, was Nevermind. “Here we are now, entertain us. I feel stupid and contagious.” Okay, Boomer…you should have listened to us!

Movie: Arctic
Mads Mikkelson barely says a word as he struggles to survive — mostly alone — somewhere above the Arctic Circle. In most wilderness survival films, we spend half the movie yelling at the characters, telling them to do something different, to not be so stupid. We don’t do that in this survival epic. We’re dragged along for the ride in this excellent story of perseverance and survival in one of the most extreme environments imaginable. 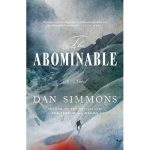 Book: The Abominable, by Dan Simmons
A piece of historical fiction, this book has it all, Himalyan mountain climbing, spies, Nazis and yeti! The Abominable tells the story of a secret expedition to Mt. Everest a year after Mallory and Irvine disappear. A third climber has also disappeared, and that climber was carrying a piece of information that would change the course of history. This is an incredible novel that revels in the real history of climbing and Mt. Everest, while weaving a fantastic and deeply engaging tale. 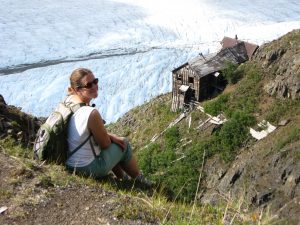 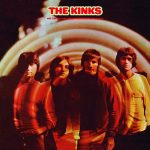 Album: The Kinks Are The Village Green Preservation Society, by The Kinks
This has been one of my favorite albums for decades, I just pulled out the record last weekend. It screams spring and literally every track on it is a winner with Big Sky, Picture Book and Starstuck being stand outs. While the Kinks were quite political and controversial in their time, it also has a breezy feel.

Movie: Wall-E
This Pixar film from 2008 takes place in the distance future where a robot embarks on a space journey that ultimately decides the fate of mankind. It is not just for kids, the social commentary is relevant even today. I could watch this film over and over again (and I do, I own it). Wall- E is the hero the world needs NOW!

Book: Salt: A World History, by Mark Kurlansky
This is one of the most informative and fascinating books I have ever read (and I read a lot). Salt has shaped civilization from the beginning and wars have been fought over salt. A history lesson like no other but entertaining for people of all ages. I mean, everyone uses salt, right? 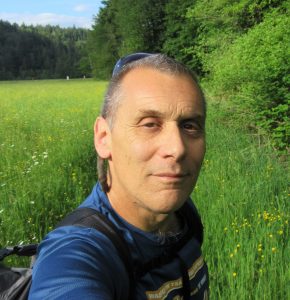 Album: Between Here and Gone, by Mary Chapin Carpenter
One of the best song writers ever, so many of Chapin Carpenter’s works tug at my heart and instill self-reflection. My Heaven on this album is one of my absolute favorite songs; one I play often during hard and challenging times.

Movie: The Way
A hiking movie about soul searching, self discovery, self reflection, and self redemption. An inspiring film that instills in me a greater sense of purpose.

Book: Never Cry Wolf, by Farley Mowat
This book accompanied me on a two week backpacking trip to Isle Royale National Park where I heard wolves howl in the wild for the fist time. Mowat has been an inspiration to me as a conservationist and writer–and this book was instrumental in changing the public’s perception on wolves. 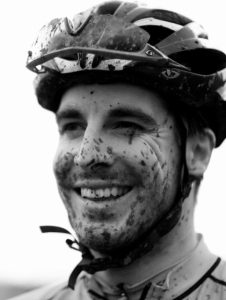 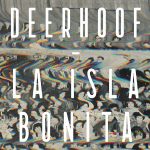 Album: La Isla Bonita, by Deerhoof, but mainly the track “Big House Waltz” which I’ve been into the last week or so. First, it’s a band that I recently became reacquainted with from my college days and doing radio, so I suppose the nostalgia switch really factors in. Fast forward to today, for some reason I feel like this particular track clicks with the energy of this Covid situation – dissonance…in and out of atonality and harmony, unpredictable, from high energy to something subdued, flashes of things familiar but never quite comfortable, just waiting to hear what happens next.

Movie: well…anyone who knows me well knows I am not much of a movie person compared to music and books…so I truly can’t think of anything that I could recommend with much conviction. That said, I’ve been watching the occasional Disney movie with our 2.5 year old (we’ve been indulging Friday movie nights). So…I suppose my recommendation is to indulge, whatever that may mean for you.

Book: The Undoing Project by Michael Lewis.
Also timely, I suppose, though it was a couple years ago I last read it, it is a profile two preeminent behavioral psychologists and an exploration of their ideas (and lives) about how humans make decisions amidst uncertainty. 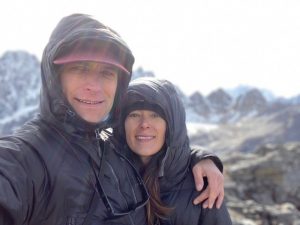 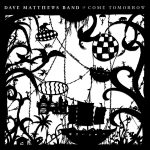 Album: Come Tomorrow, by Dave Matthews
With all the screen time we’ve been having I’m really enjoying whatever I can find on NPR’s Tiny Desk. I’ve been listening to Dave Matthew’s 2018 album repeatedly since finding his Tiny Desk Concert not long ago – I didn’t even know he had released another album!

Movie: 180 Degrees South: Conquistadors of the Useless.
The movie was released a decade ago, but it holds up as a soul searching odyssey with a soundtrack that I never grow tired of. I love travel and documentaries, this is both. It pushes to provide comments on humanity and the reflections it provides can calm any anxieties that I have about the world simply going to shit. This film motivates me to be a part of “the solution” and provides a good moral compass.

Book: Running with Sherman, by Christopher McDougall
Swell by Liz Clark was a recent favorite until I read Running with Sherman by Christopher McDougall and laughed the whole way through. Both books showcase the human experience in an adventuresome package that really keeps me engaged. I’m inspired by people who are naturally making the world a better place while pushing their own boundaries.

Album: Anderson Paak
[just a spotify playlist no particular album] His music is playful, works well at all volumes. While explicit lyrics exist – he is an amazing musician who collaborates with other influential artists that are great to listen to too.

Movie: Aliens 1, 2, then 3
Watch them in order; they are all good. We all need idols these days and Sigourney Weaver is a badass.

Book: Ender’s Game by Orson Scott Card
Ender’s Game is a great read because it’s captivating, good for all ages, and is much better than the movie (you probably saw the last one coming). It’s a sci-fi from a child perspective that relates well to a world, similar to our own, where rules are changing and the future is uncertain.