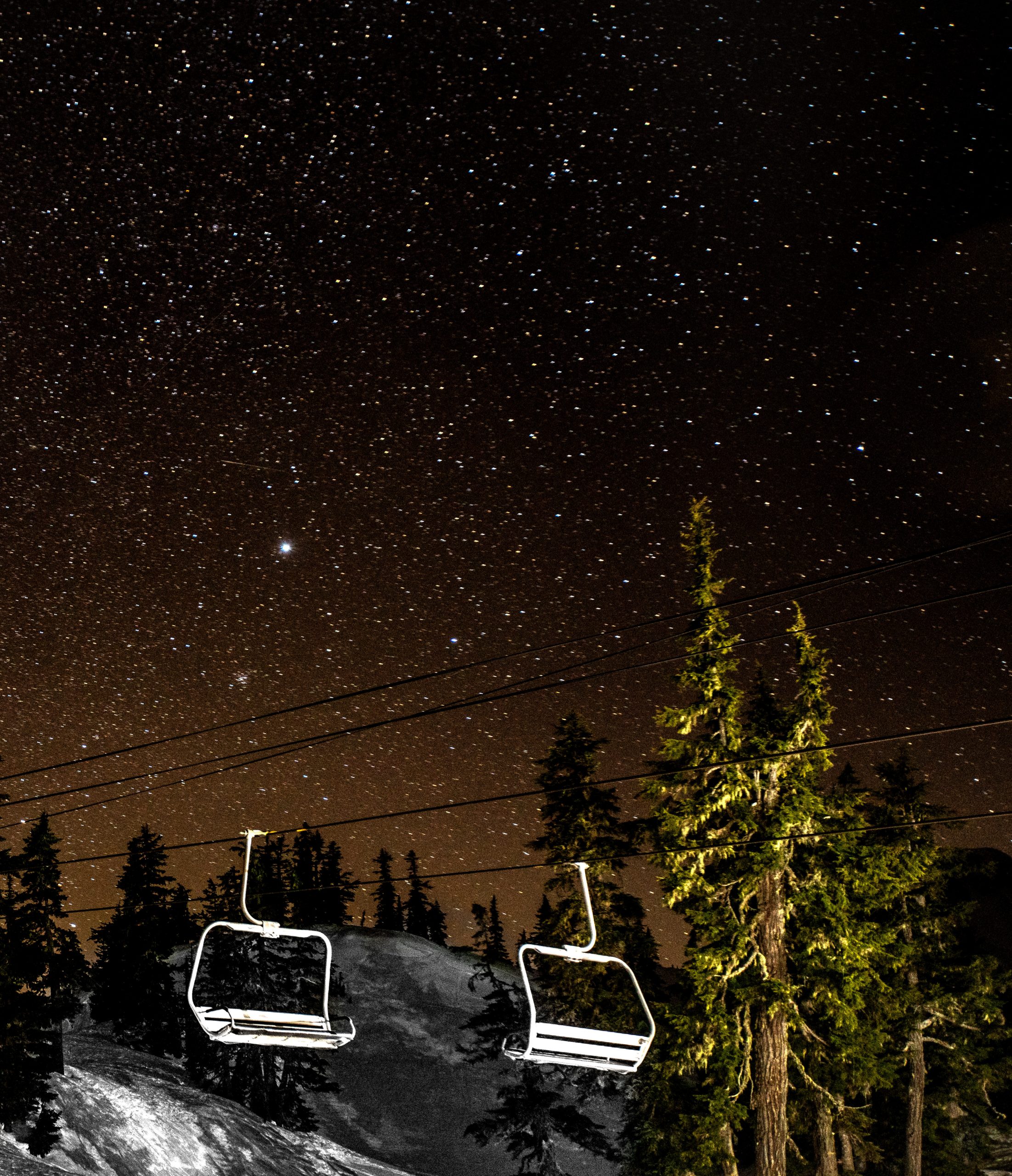 Last chair. It’s when many head to their cars to pack up and hit the road early. It’s the time to reunite with family and friends that went separate ways just a few hours earlier. It’s a time usually filled with adrenaline and excitement soon to be replaced by hunger and exhaustion. The parking lot begins to slowly empty as the caravan heads toward the lowlands. Some are already gone (likely season-ticket holders), while a small few – dumbfounded by where the day went – remain on the mountain, eager to hit the bottom with time for one more. Some have this attitude toward the season as whole, maybe even going to the extent of keeping track. They just cannot get enough.

Those leaving or who are already almost home may head out early because they have had enough, while others have the wisdom to know there’s always another day. And they would be right this year. Conditions permitting, the lifts at Mt. Baker Ski Area will continue running everyday until May 5. It’s almost like opening up night ski on Baker. The call for last chair is extended. So, you can let that eagerness simmer for a month or two. Or not, it’s already March. How many more runs can you get in?   x