Photos and words by Beau Gaughran

Last weekend, some of the best snowboarders in the world migrated to the Mt. Baker Ski Area to compete in the Legendary Banked Slalom. And they weren’t alone. They joined an enormous family of snowboarding zealots—men, women, boys, and girls ranging in age from as young as eight to as sage as 62. If you were at Mt. Baker last weekend, you would have come upon this horde of knuckle draggers as you crested over the top of Chair 5—beautifully shaped boards, the smell of soup, and racers crowding around a shack perched perfectly at the top of a winding banked slalom course nestled into the natural half pipe.

When one thinks of a snowboard competition, they often think of big air and mind-boggling tricks. The only trick done in the Legendary Banked Slalom however, is the oldest and most important one—the turn. The event began on Friday just as the Mt. Baker Highway was cleared of toppled trees, debris, and several feet of snow and it ended on a delightfully sunny Sunday with warmer temperatures and soft, fast snow.

The event drew in more than 400 racers including legends and pros like Terje Haakonsen, Travis Rice, and Jake Blauvelt, who competed alongside local rippers like Harry Kearney. Nils Mindnich of Stowe, Vermont, won the Pro Men’s division riding both regular and switch (which is legendary in and of itself) while Stephanie Haines from Kelowna, B.C., took first place in the Pro Women’s category. 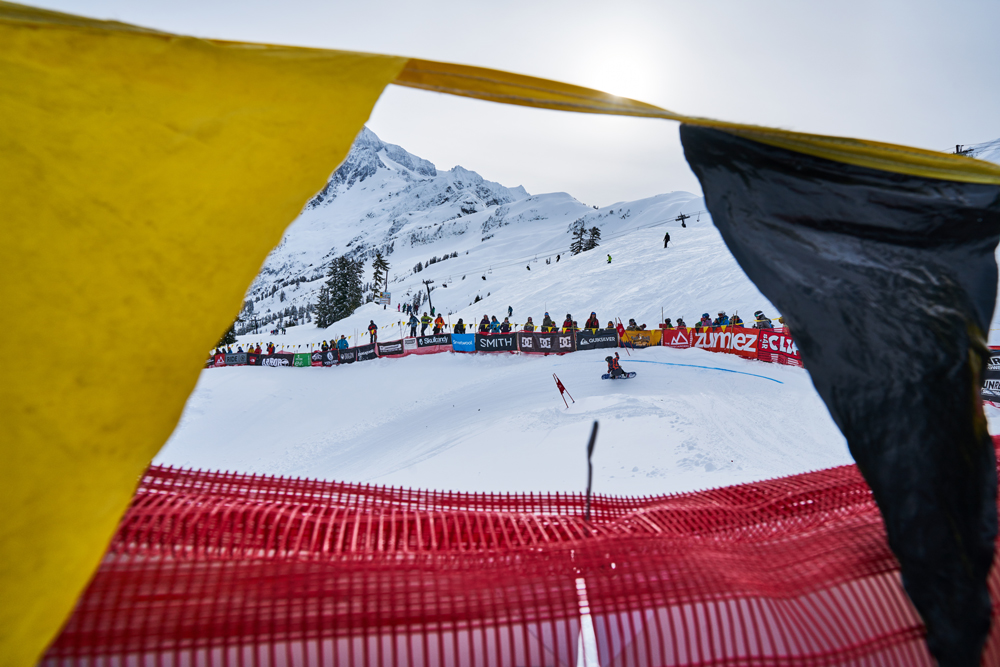