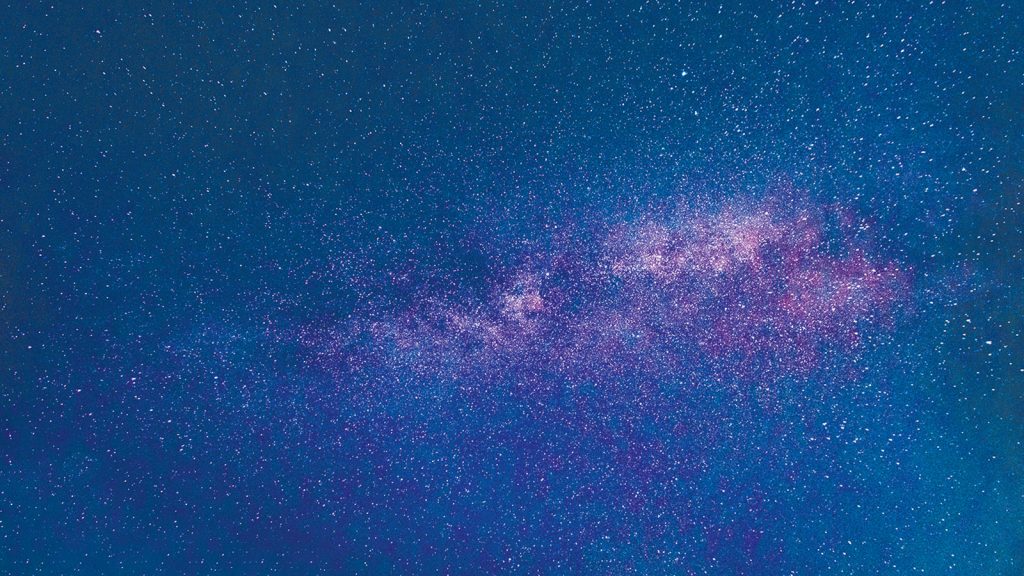 The National Park Service submitted a request for a dark sky study at North Cascades National Park. According to the latest issue of The Wild Cascades, the journal of the North Cascades Conservation Council, the request comes as part of Seattle City Light’s relicensing process with the Federal Energy Regulatory Commission for its Skagit River Hydro Project, located inside the national park. 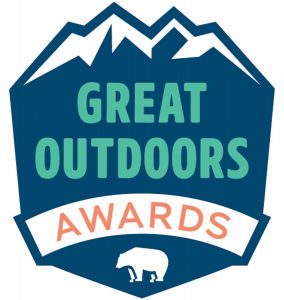 Recreation Northwest, a Bellingham nonprofit that advocates for recreation, will host its first ever Great Outdoors Awards dinner and fundraiser on Saturday, October 12, at Bellingham Technical College. The dinner and ceremony will celebrate the breadth of the outdoor recreation industry, recognizing companies and individuals across the industry and raise money for Recreation Northwest.

“This is an evolution of our annual recognition event, Breakfast of Champions,” said Recreation Northwest executive director Todd Elsworth. “As we mature as an organization, we’re excited to recognize and celebrate our outdoor recreation champions.”

RSscan is a European leader in developing technology for scanning feet and analyzing foot shape and form. The acquisition expands Superfeet’s research capabilities and manufacturing facilities, the company said in a press release. Superfeet previously worked with RSscan on its ME3D custom insoles technology, which it released in 2017.

The Summit at Snoqualmie ski resort, 50 miles east of Seattle at Snoqualmie Pass, is working on developing a lift-accessed mountain bike park. The Evergreen Mountain Bike Alliance assessed trail options in 2017 and will design and build trails on the mountain eventually.

Summit at Snoqualmie, owned by Boyne Resorts, began planning with the U.S. Forest Service to begin the environmental review process for the project in the summer of 2018. That process can take more than two years to complete. The Summit at Snoqualmie doesn’t yet have an opening year in mind for the bike park. 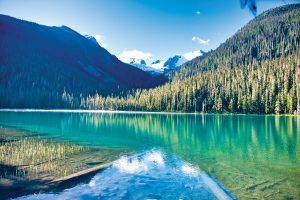 The B.C. Ministry of Environment and Climate Change Strategy is taking steps to preserve Joffre Lakes Provincial Park, 35 kilometers east of Pemberton. The popularity of the park,   with its Instagram-ready glacial water, has exploded since 2010. Last year, 183,000 people visited, according to a press release from the ministry.

To address safety and environmental concerns, the ministry is partnering with the Lil’wat Nation and N’Quatqua First Nations to add stewards to the park who will educate visitors about the park’s natural and cultural values, and maintain facilities at the park.

B.C. Parks is also expanding the parking lot to increase vehicle capacity to 450, up from 250, and is offering a shuttle service to the trailhead from the Duffey Lake Provincial Park parking lot. As of June 2019, reservations are required year-round to camp at Upper Joffre Lake campground, the only area in the park that allows camping. 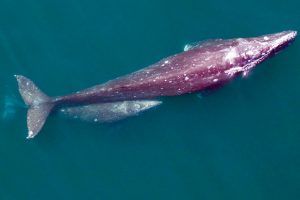 With gray whales dying off the West Coast at twice the normal rate, the National Oceanic and Atmospheric Administration is looking for places to park decomposing whales. The agency is looking for waterfront property owners to volunteer, especially in the inland waters of Puget Sound, where the agency has few sites available for whales to decompose naturally.

The eastern North Pacific population of gray whales, which migrates between Baja California and the Arctic, is going through what scientists call an unusual mortality event. As of August 9, 115 gray whales had washed ashore on the west coast of the U.S. and Canada.

Scientists don’t know why so many gray whales are dying, but they have some ideas. NOAA estimates that there are currently about 27,000 eastern North Pacific gray whales, which is a historic high. The population may just be too big for the ecosystem to support. Scientists are also exploring the effects of warming Arctic waters on the shrimp-like amphipods and surface-dwelling small fish that the whales eat. Many of the dead gray whales studied show signs of malnutrition. 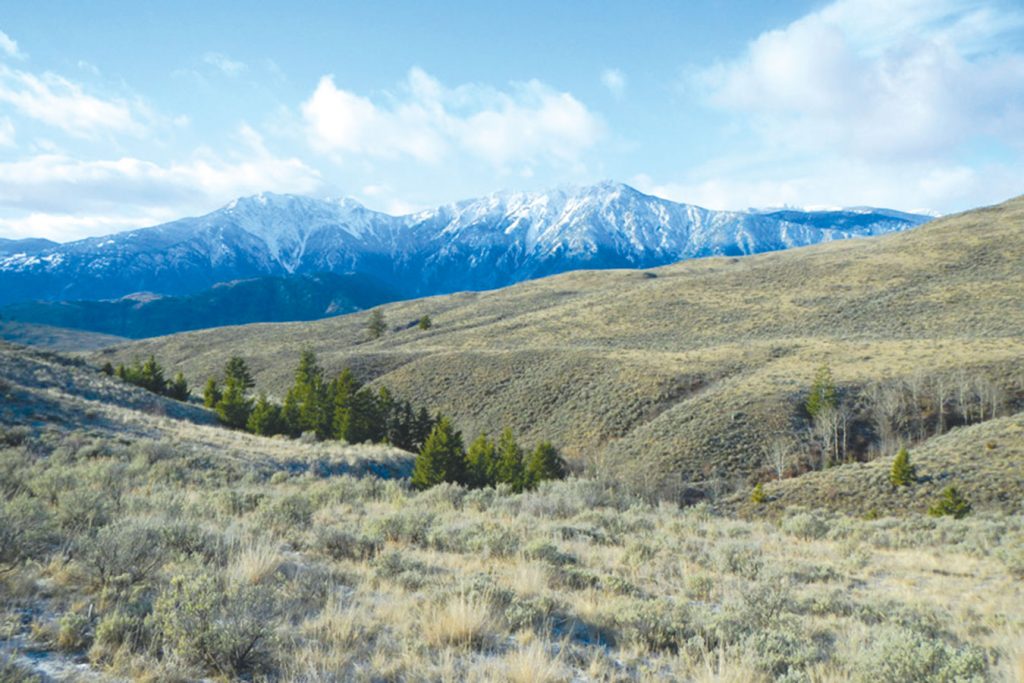 The Government of Canada, Government of B.C. and the Sylix/Okanagan Nation are investigating the idea of establishing a national park reserve in the South Okanagan. The current proposed boundary would encompass about 280 square kilometers of land that is currently provincial parks, multi-use Crown Lands and private lands, which would be secured only if owners are willing to sell.

The proposed park would include much of the area between the Similkameen and Okanogan rivers, from the U.S./Canada border to Fairview, B.C.

The goals for the park are to protect diverse vegetation – the grassland ecosystem in the area is one of Canada’s most endangered natural systems – maintain wildlife habitat and provide opportunities for visitors to recreate and learn about natural and cultural heritage.