Thirty years ago, two climbing buddies who were worried about the future of a place they loved dreamed up a way to share the wonders of the North Cascades. By introducing people to the mountains, they thought, they could foster a desire to protect them.

The duo started North Cascades Institute(NCI), a nonprofit organization with modest goals: conserving the North Cascades and saving the world. In 1986, they mailed out the first ever NCI catalog, which offered 23 field seminars on topics ranging from birds and butterflies to geology and art. 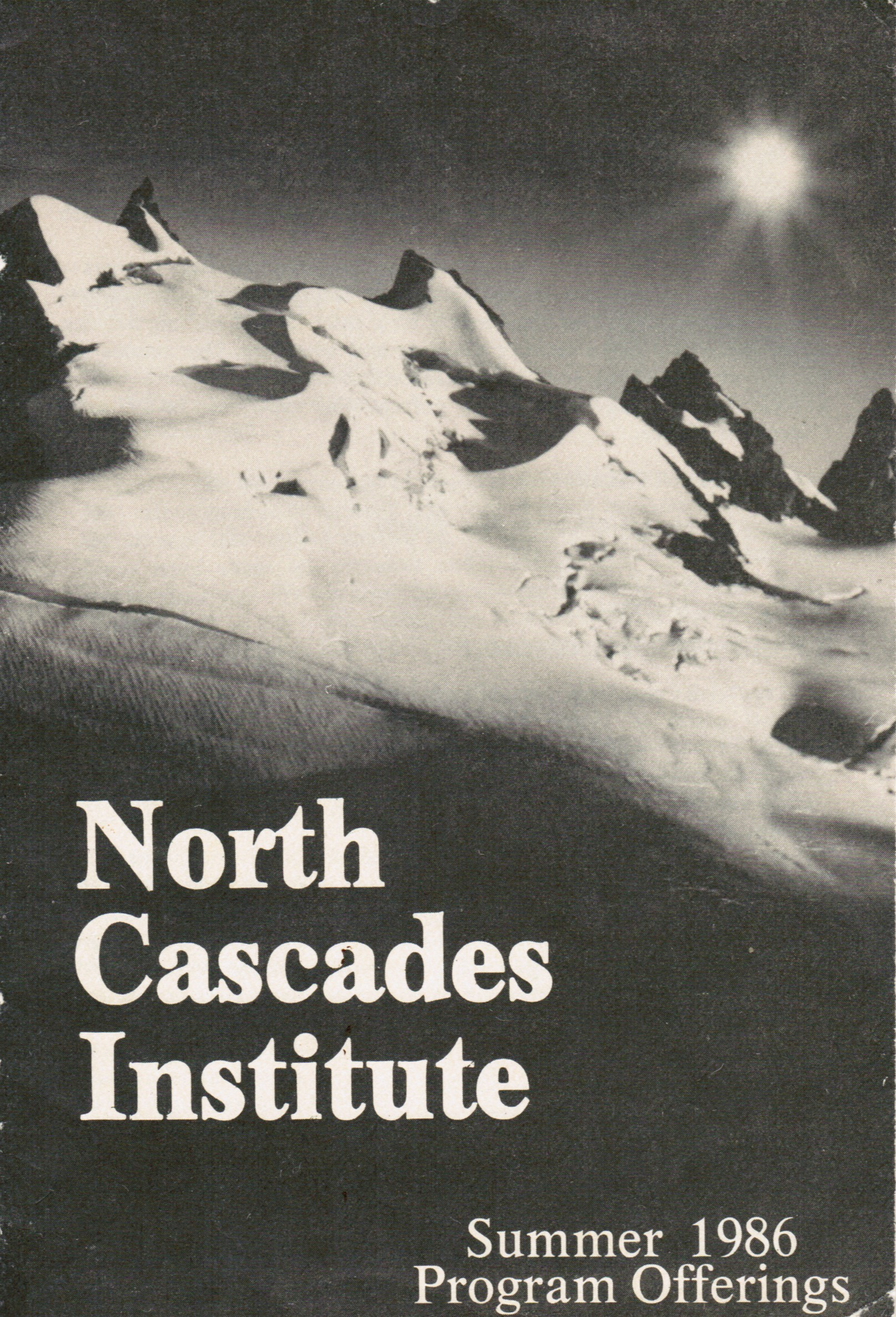 The seminars were popular, but a few years later they realized they were preaching to the choir, Weisberg said in a video produced for NCI’s 25th anniversary.

“If we really were going to affect change, we needed to reach out more broadly. And what clearly was the answer to us at that point was reaching young people,” Weisberg said.

Weisberg and company started Mountain School, a three-day program that introduces local fifth graders to the geology, ecosystems, natural and cultural history of the North Cascades by using the mountains as a classroom. That proved to be a turning point for NCI, said communications director Christian Martin. Since then, NCI’s reach has continued to expand, with more programs for families and people of all ages.

With its 30th birthday approaching, NCI has grown from a camping-based organization with just two employees, to having a staff of 60 with nearly 10,000 people a year enrolling in its programs.

The days he spent getting rained on and sleeping in a canvas tent helped shape him.

“I just really feel that it is a powerful experience for kids to be outside in wilderness doing things that they haven’t done before,” Allen said. “My hope would be that more and more students would be able to have access to that program.”

Now, Parkview Elementary students attend Mountain School, and Allen has returned to the program as an educator.

“A passion of mine is keeping students excited about learning. For a lot of these kids it’s their first time in the mountains and the first time they’ve been away from their parents,” Allen said.

He’s seen the evolution of Mountain School and North Cascades Institute firsthand. Students no longer sleep in army surplus tents, but inside the institute’s Environmental Learning Center, a cluster of 16 buildings nestled between Diablo Lake and forested slopes that rise to meet Sourdough Ridge and snowcapped peaks.

The Environmental Learning Center opened in 2005 and was another big step for NCI, as it allowed them to reach a group of people who would not have been comfortable camping. It’s a base not just for mountain school, but also retreats and family and adult programs.

For the future, NCI wants to make the North Cascades accessible to a more diverse audience. In 2006, the institute started a youth leadership program that takes kids ages 14-18 into the backcountry. Eighty percent of those kids are people of color and 90 percent of those kids get scholarships, Martin said. Many of them are first generation Americans or Hispanic youth from the Skagit Valley.

“These are really amazing experiences because some of these kids have never been camping, never been in a canoe. Some of them have never even been swimming,” Martin said.

North Cascades Institute is having a picnic and barbecue on Sunday, July 17 to celebrate its 30th anniversary. The event includes naturalist-led activities, learning center tours and boat tours of Diablo Lake. The party starts at 10 a.m.

NCI’s communications coordinator Christian Martin said it’s a perfect opportunity for people to check out the institute and learning center for the first time. “It’s going to be the best of NCI on display for the day,” he said. More info: ncascades.org  x