Documenting the journey of the first Nepalese Sherpa woman to summit Mt. Everest in 1993, “Pasang: In the Shadow of Everest” will play as part of Pickford Film Center’s month-long Doctober film festival.

Pasang shares her story as an Indigenous woman who had a dream to summit Everest and did it despite her family, government, religion and the harsh mind of nature.

“Her courageous quest inspired a nation yet few know the story of her historic accomplishment,” the release says.

The film sold out at CASCADIA’s festival in May, according to the release. It will be shown at the Pickford, located downtown Bellingham, at 5 p.m. Friday, October 28 and again at 5:25 p.m. Sunday, October 31.

and heroic story of Pasang,” said CASCADIA executive director Cheryl Crooks. “We are delighted to bring it back so those who missed it have another chance to see it.”

More information and tickets can be found at pickfordfilmcenter.org. 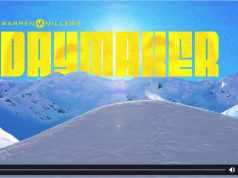 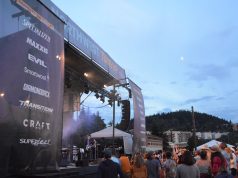 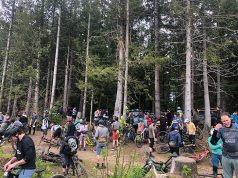