Story and photos by Andy Basabe 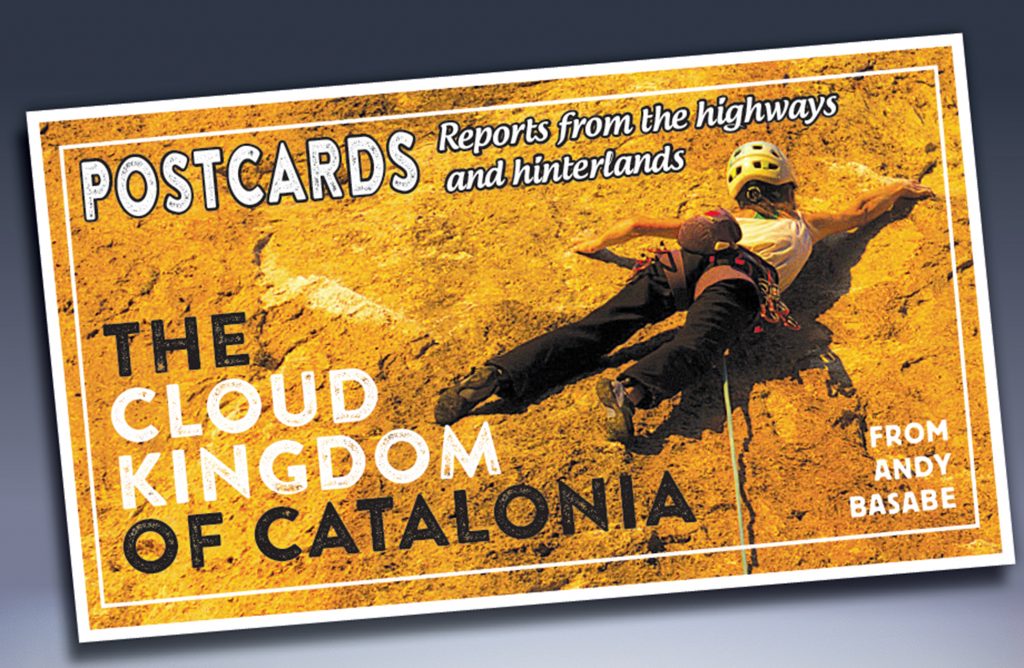 Last year I ducked away from America for a job teaching English in central Spain. I went for a lot of reasons, but honestly, I ditched the U.S. because my truck was breaking down and I was broke. A plane ticket was cheaper than a new transmission.

So I sold my truck to two bright-eyed Guatemalans who planned to fix it and drive it to Central America, where it would get another life transporting farmworkers up and down a rutted and rocky mountain road. The thought that my truck was going to explore mountains in a Spanish speaking country made me excited to do the same.

In December, I went to Catalonia with my friend Fausto Garate, where we met up with Mt. Baker local Lucas Debari and professional climber Matt Segal. Siurana, about two hours from Barcelona, is a climbing destination as well as a destination for all Spaniards because of its history and position. The ancient city was made famous in 1153 when a Muslim queen rode her horse off a cliff because she preferred suicide to being captured by Catalonians.

Lucas got a good taste of Spanish culture the first morning we awoke in the fog excited to get our hands on Spanish limestone. As usual, Lucas was up first. Our Spanish and Basque friends didn’t rustle as he broke down the tent and made breakfast. We ate, and then decided to go to the bakery to buy fresh bread and cheese for lunch.

Back at camp the Spaniards were just emerging and pulling out chairs, coffee and cigarettes for a good morning sit. Watching Lucas squirm as he realized we weren’t going anywhere anytime soon was a
private joy. 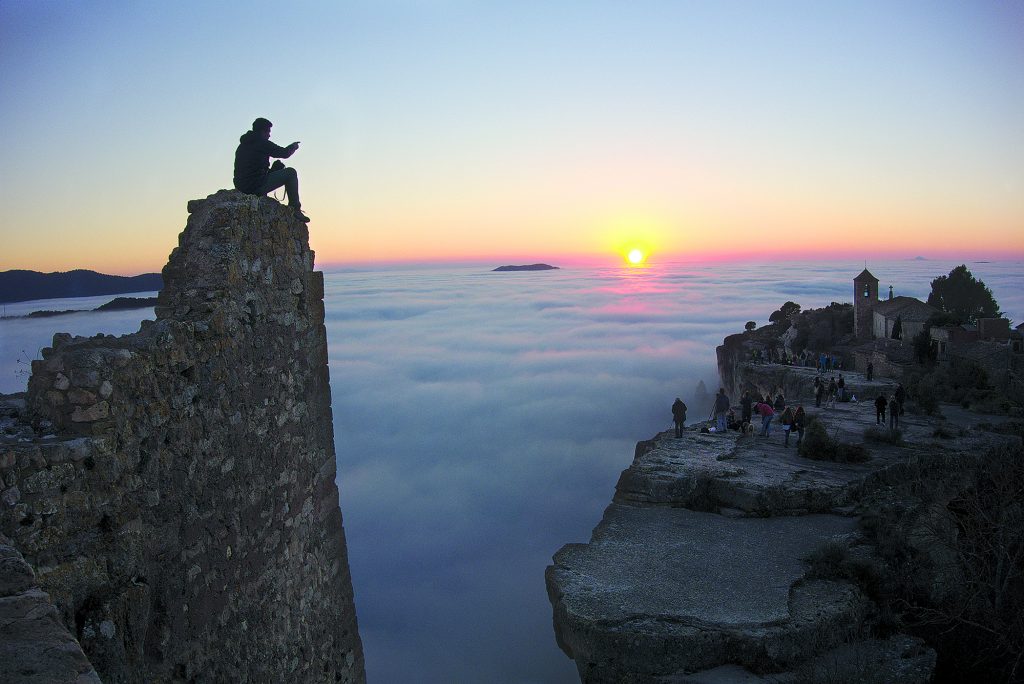 The days passed like wispy puffs of moisture on the breeze, moving from place to place without hurry. We climbed, sat and talked a lot. We shared belays and bread with travelers from across the world. Some evenings would find us in the crowd at the climbing store or bar in town, trying our hand at the local art of passing time by sharing stories and strengthening bonds.

The best part of every day was the weary hike from the cliffs back to the top of the plateau; we would watch the clouds return and fill the valley bottoms with moisture. The paths linking Siurana to other mountaintop communities would disappear, and we’d be afloat again, our little island with its ancient castle peak alone in a sea of soft white.

Andy Basabe is an educator in Whatcom County. Some of his days are best for words, others for walking. Everyday is for eating.