In 1965, U.S. Senator Robert Kennedy, along with Jim Whittaker and six others, made the first ascent of the tallest unclimbed peak in North America. It was a memorial ascent in honor of Kennedy’s brother, president John F. Kennedy, who was assassinated two years previous.

Fifty years later, the sons of Robert Kennedy and Jim Whittaker – Bobby Whittaker, Leif Whittaker (a Bellingham-based mountaineer and Mount Baker Experience contributor) and Chris Kennedy – returned to the Yukon to climb the peak. A film about the experience premiered this spring. Follow the film’s Facebook page or check the website for future screenings. 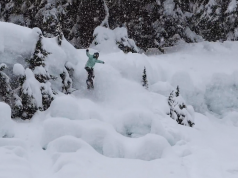 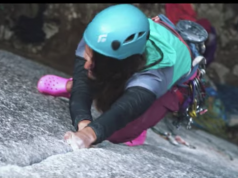 Video of the Week: “Dundee” trailer 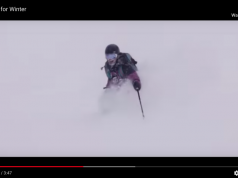 Video of the Week: Waiting for Winter 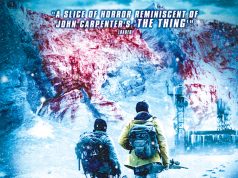 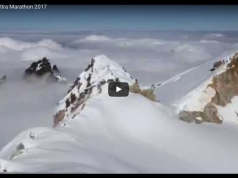