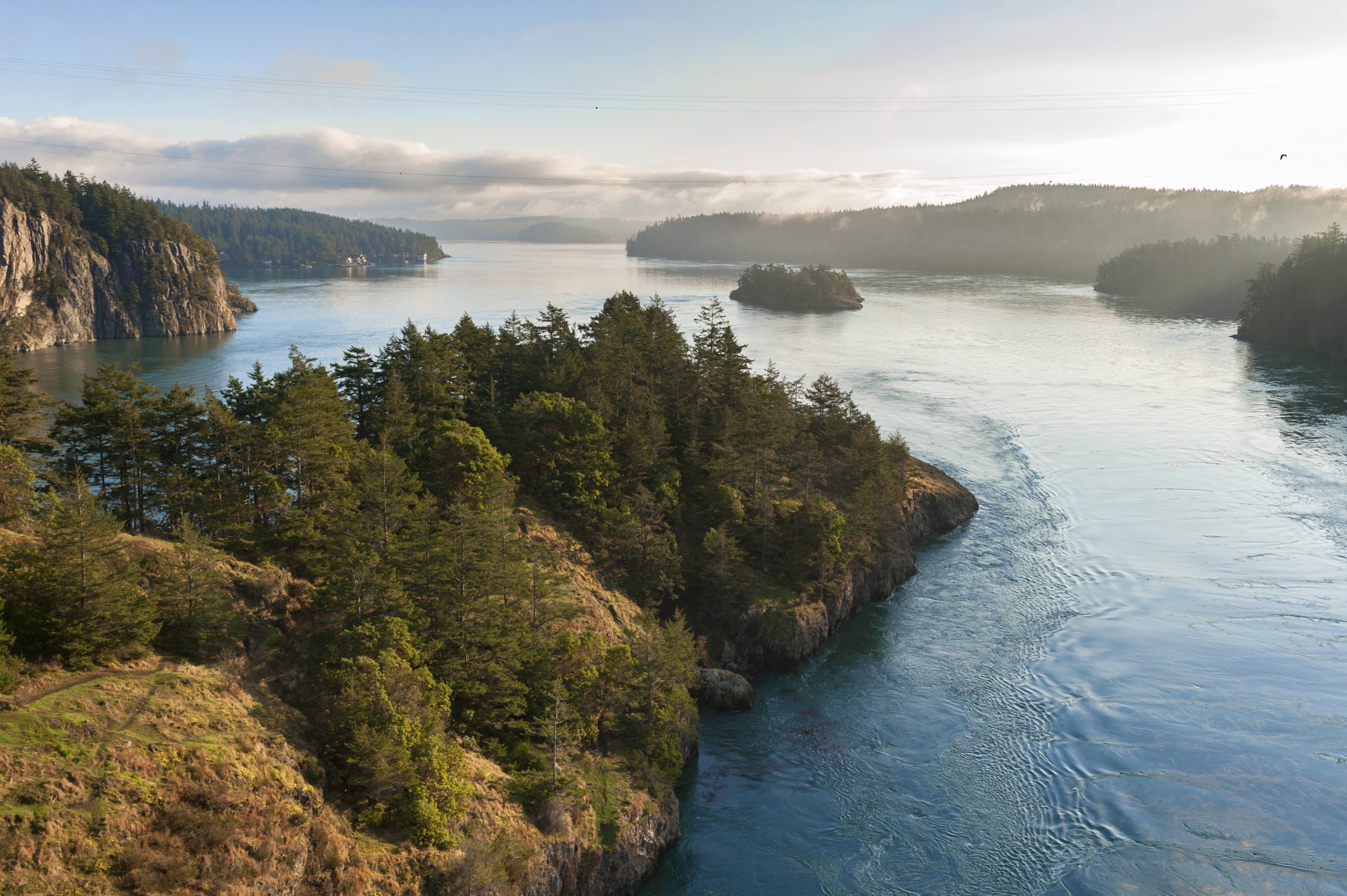 What do you do if you’ve been holding the longest race in North America since 2015, one that won’t let you use an engine, that presents some of the trickiest sailing challenges such as tidal currents running at 16 knots with whirlpools 30 feet across and six feet deep, that crosses two international borders and a pandemic shows up that forces those borders to close? 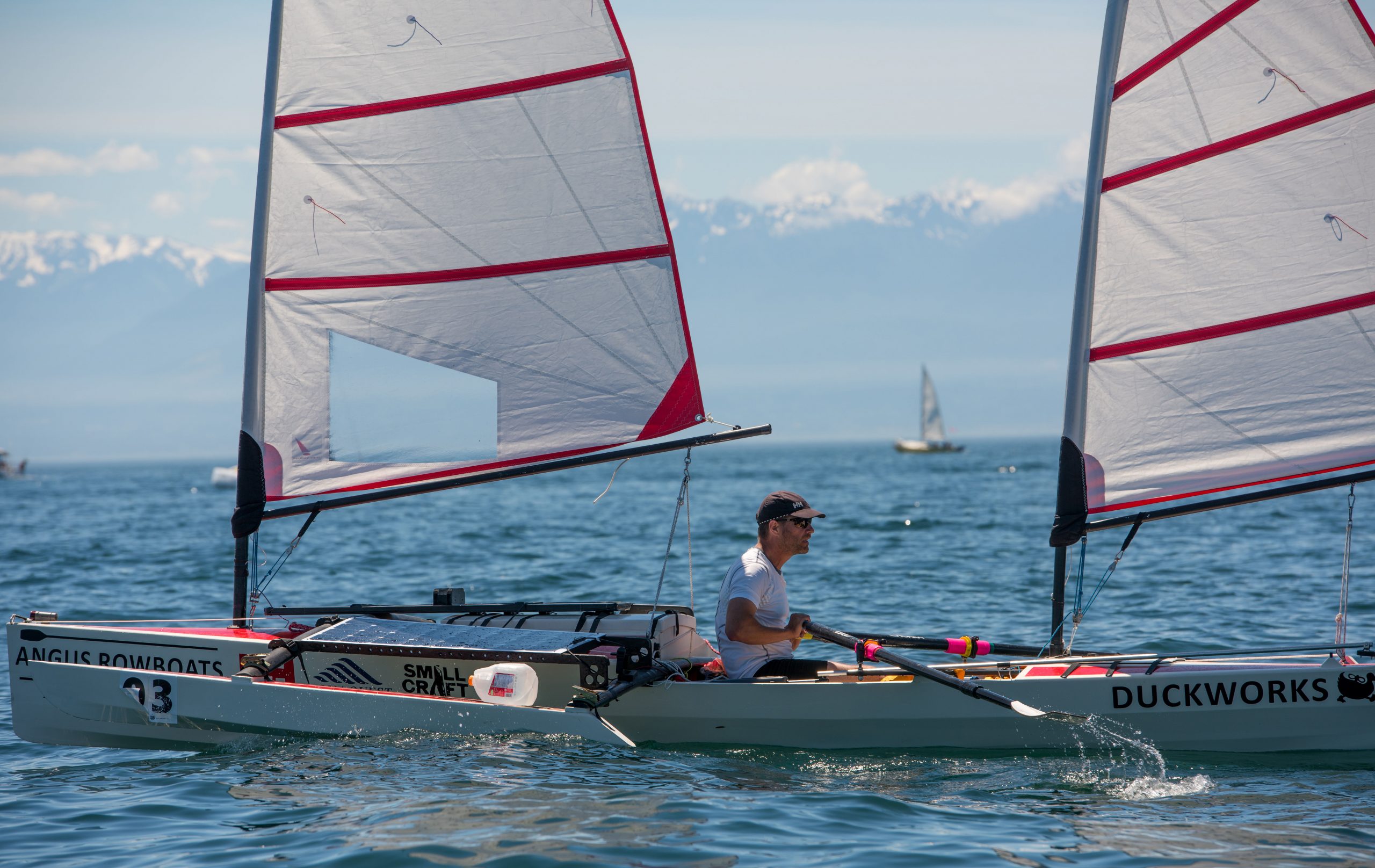 Yup, that’s what happened to R2K, otherwise known as Race to Alaska, using whatever power source someone chooses as long as it isn’t engine powered.

Well, anyone crazy enough to come up the idea for R2K is not going to be stopped by a little border closure. Nope, those folks at the Northwest Maritime Center in Port Townsend scratched their heads for a bit and came up with WA360, a 360-mile race that goes counterclockwise from PT up to the buoy off Point Roberts down to Olympia and back to the PT. How you do it is up to you, whether it’s a sailboat, kayak, standup paddle board or any other kind of non-motorized boat thingie.

The race starts on June 7 and you’ve got two weeks to finish it. You start at Port Townsend, head south to Olympia, turn around and go north until you get to the buoy off Point Roberts, turn around again and head for the finish line which used to be the starting line at PT. Not including the start and finish line, there are four waypoints you need to get by but remembering them will definitely be the easiest part of the race.

Fun dilemma: Which way do you want to go, through Deception Pass or the Swinomish Slough?

There are three classes: the go fast, the go hard and the go slow and you get to choose which to enter. Hint: rowboats and SUPs generally don’t fit with the go fast crowd. The application period ends on April 15 and it costs $550 per team plus $50 per additional team member.

As WA360 says, “Teams are vetted, because we’re foolhardy, but not completely stupid. We review your application, and you are either accepted or will be asked some clarifying questions or to make some modifications before you are accepted. In some cases, we won’t be able to accept you at all.”

You can take a look at your competition – as entrants sign up, they get promenaded on the WA360 website. The first thing that’s obvious is, you’ll need to come up with a good name, you should have a sense of humor and it definitely helps to have a few screws loose.

Some raring to go include Larry Baxter in Team Lost Cat who will be rowing a 17-footer; Ken Deem in Team Wave Forager with a 24-foot skull; Scott Baste in the eponymously named Team Scott Baste (easier for him to remember) on a 14-foot carbon fiber SUP; a bunch of people in Team Old Salts in a 40-foot Beneteau monohull; and Lillian Kuehl rowing an 18-footer who says her superpower is her coasting ability while on long-range bike tours.

For more information, go to nwmaritime.org/wa360/ For help for whatever issues you have that makes you feel like doing this race, you’re on your own.  x