Have you ever wondered which animal lives the longest?

Galapagos tortoises are known for growing old, but they barely make the top five on the list of longest-lived animal species. Harriet the tortoise, reputed to have been collected by Charles Darwin, died in 2006 at the age of 177.

A fish species native to the North Pacific, the rougheye rockfish, has the Galapagos tortoise beat by 40 years. Rougheye are a deepwater fish that range from Japan to the Aleutian Islands through northwestern waters all the way to California. The oldest known individual was alive for 205 years. An elderly rougheye rockfish alive today would have been in its prime during the civil war!

But even our local elderly rougheye rockfish are spring chickens compared to the oldest animal in the world: the ocean quahog. A bivalve mollusc living on the seabed of the North Atlantic ocean, ocean quahogs live approximately 400 years. The oldest known example, Ming the Clam, lived an astounding 507 years. Researchers found Ming off the coast of Iceland, and if carbon dating and counting the growth rings on the inside of its shell are accurate, Ming was born the same year Christianity was brought to Iceland (A.D. 999!).

Of course, when it comes to age, animals have nothing on the plant kingdom. Bristlecone pines in North America’s Great Basin have been dated to more than 5,000 years old, and the roots of a grove of quaking aspen in Utah are said to be 80,000 years old.

Here’s a list of the longest-lived animals on earth, from Statista and Discovery News:

You will find more statistics at Statista 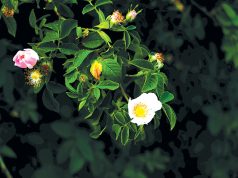 Wild summer plants to balance the state of the season 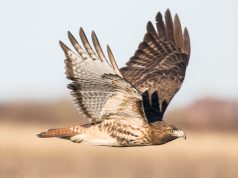 Bird Watching for Beginners: A convenient way to connect with nature 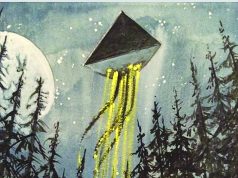 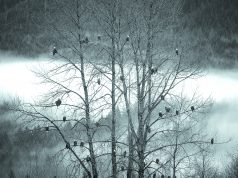 The Eagles Have Landed: Winter eagle watching on local rivers 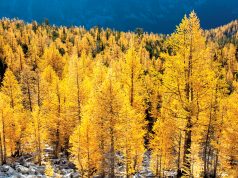