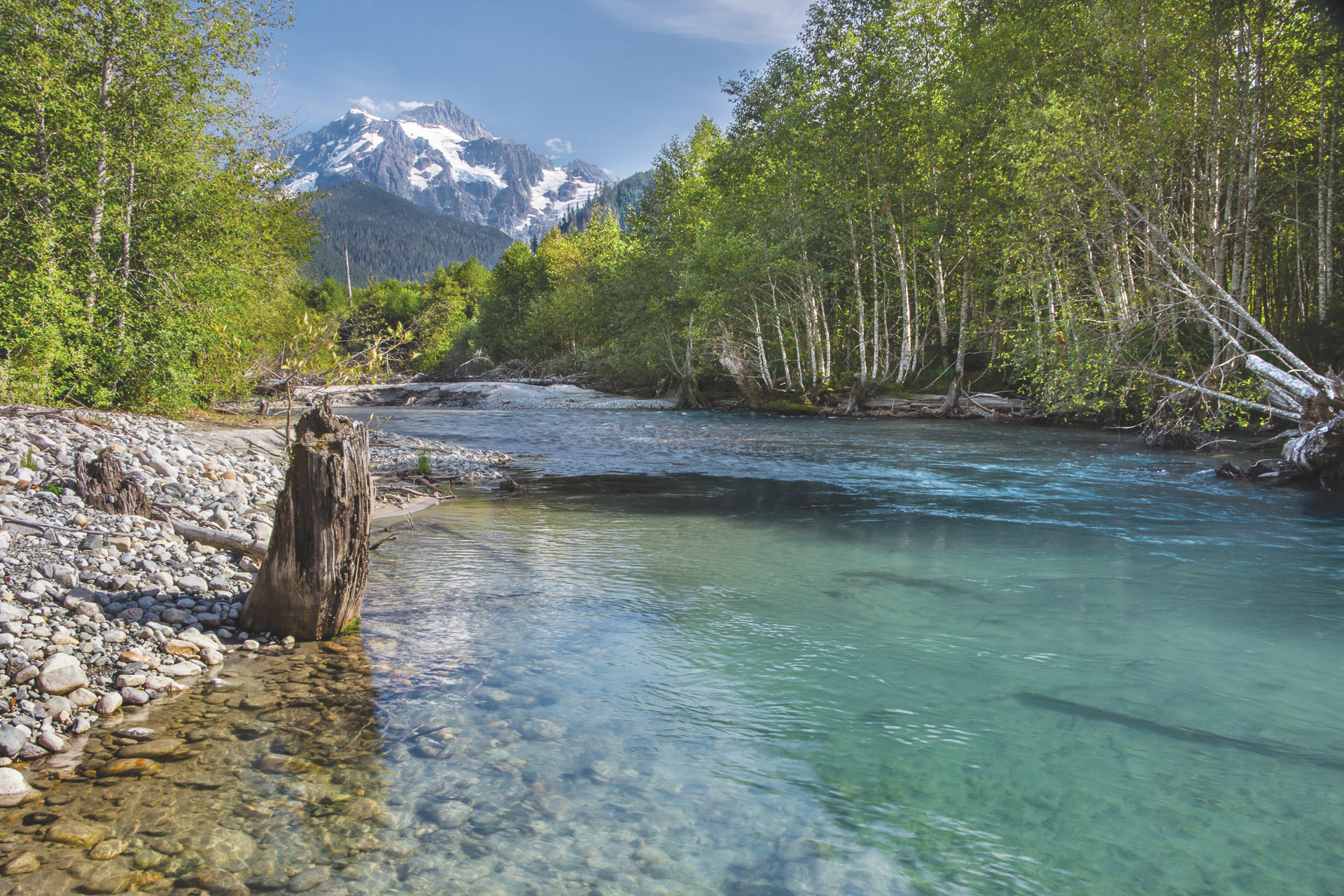 The Nooksack is an iconic attribute to the northwest corner of Washington state; the glacial river remains undammed in its main course even as a growing human population chokes more and more rivers with dams and diversion projects. To preserve the Nooksack, American Rivers, a national nonprofit with a mission to protect healthy rivers, started a campaign to designate the river as a Wild and Scenic River eight years ago.

“The act was meant to counter and balance the many rivers we have developed for power, transportation and other use by preserving some of our finest free flowing rivers,” says Brett Baunton, a Bellingham photographer on a mission to document the qualities that make the Nooksack River worth protecting.

American Rivers’ proposal for the Nooksack would designate more than 113 miles of river and upstream tributaries as Wild and Scenic. That corridor is home to diverse wildlife, including endangered species such as the spotted owl and the Oregon spotted toad. It’s also one of the few Puget Sound rivers that still hosts all five species of Pacific salmon, which are heavily dependent on undammed rivers to spawn. 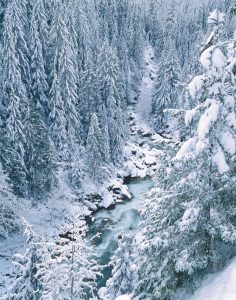 Since the 1970s, more than 40 hydropower dams have been proposed or permitted on Nooksack tributaries, putting essential habitat at stake. Dams suffocate more than just the fish that spawn upstream. Trace a dammed river to its mouth and the cascading effects are heartbreaking. Recent declines in southern resident orca populations can be attributed to the disappearance of salmon – their main food source – across the Salish Sea.

According to the Wild and Scenic Rivers Act, designation neither prohibits development nor gives the federal government control over private property. The campaign seeks not to undermine landowners, but to preserve a unique and irreplaceable waterway cherished by recreationists, indigenous groups and communities dependent on it.

“The river is the lifeblood of Whatcom County, whether it’s through tourism dollars, through the outstanding recreational opportunities in the watershed, or that the river waters the food we eat,” says McDermott.

It takes an act of Congress to designate and legally protect the Nooksack as Wild and Scenic. That will require broad support from both politicians and the local community. Signing the campaign petition shows U.S. Representative Suzan DelBene and senators Patty Murray and Maria Cantwell that the public wants a healthy, free flowing Nooksack River.

To learn more about the river and the campaign to protect it, visit nooksackwildandscenic.com. 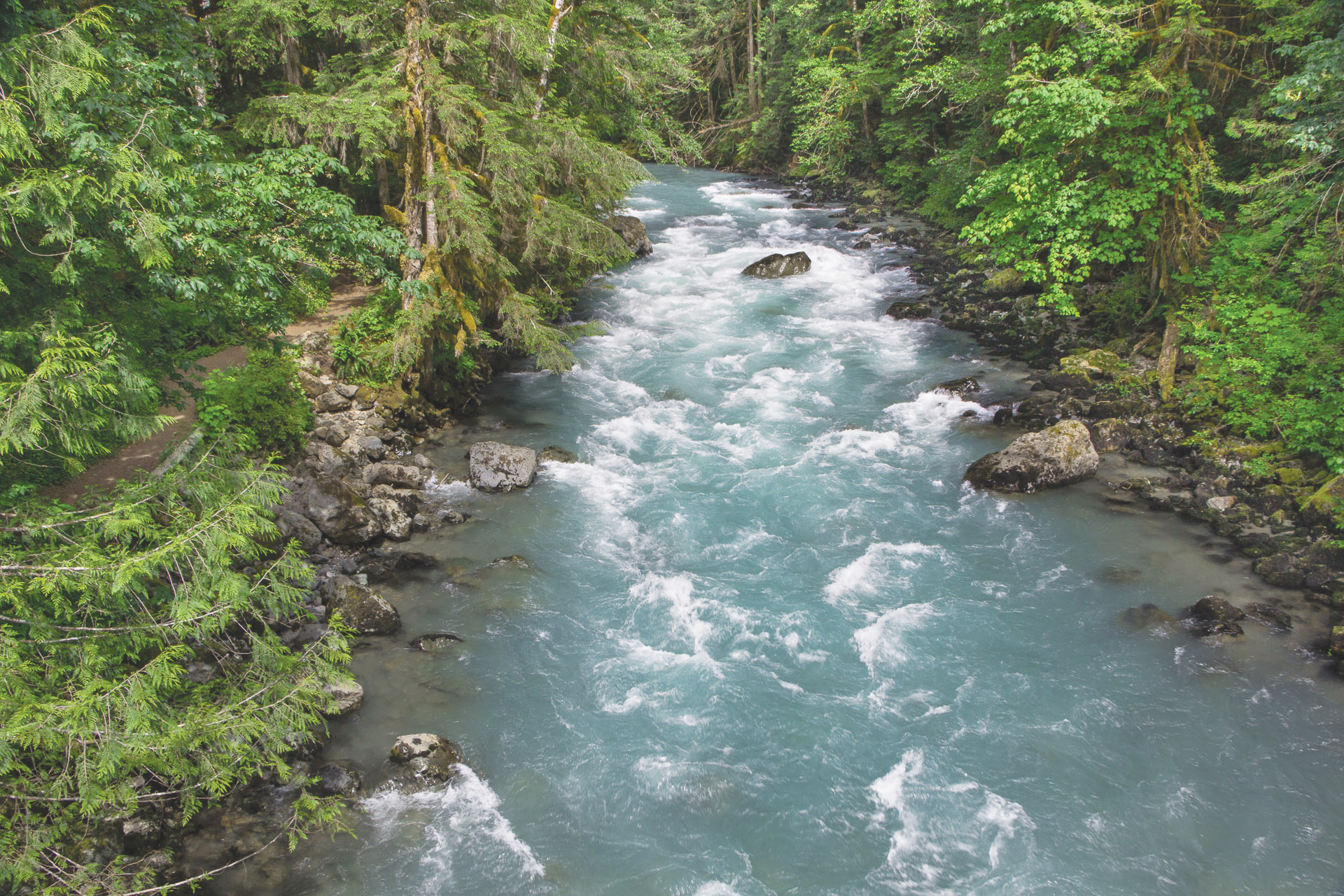 The proposed Wild and Scenic designation includes the following: 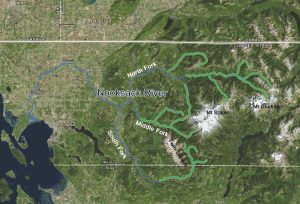 203 river segments in 39 states are currently protected by the 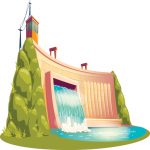 Wild and Scenic Rivers Act, or about 0.4 percent of all of river-miles in the U.S.

Designation includes the river or stream reach and a 1/4 mile corridor of habitat on either side.

40 dams have been proposed for the Nooksack and its tributaries.

The Nooksack drains a watershed of approximately 780 square 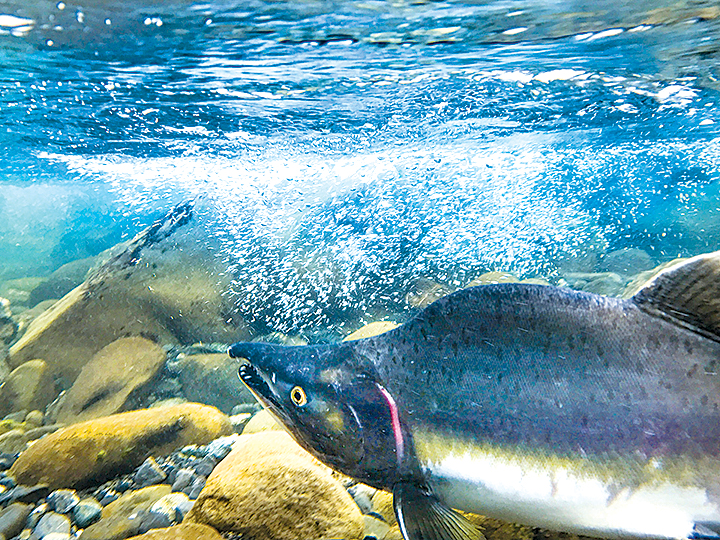 Jacqueline Thompson is a writer, mountain guide and environmentalist who splits time between  Northern Arizona and Western Washington. When she isn’t in the wilderness, she’s writing music, making art and practicing yoga.