Cascadia International Women’s Film Festival is hosting an hour of films from the Wild & Scenic Film Festival at 8 p.m. on Friday, July 19, on the Fairhaven Village Green in Bellingham.

The evening starts at 8 p.m. with live music and activities, and films start at 9 p.m., or as soon as it’s dark enough, according to a press release about the event.

The show includes six outdoor adventure-sports films, all directed by women. Here’s more info on the films, from the press release:

The event is sponsored and hosted by CASCADIA International Women’s Film Festival, a non-profit organization dedicated to supporting and showcasing the work of women filmmakers from all over the world. Admission is free and donations but appreciated. 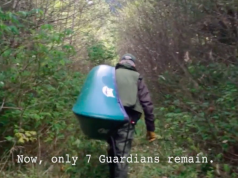 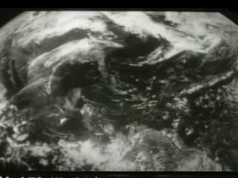 Video of the Week: Earth from space 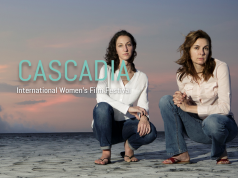 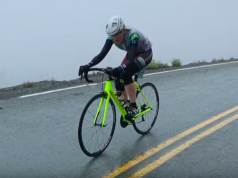