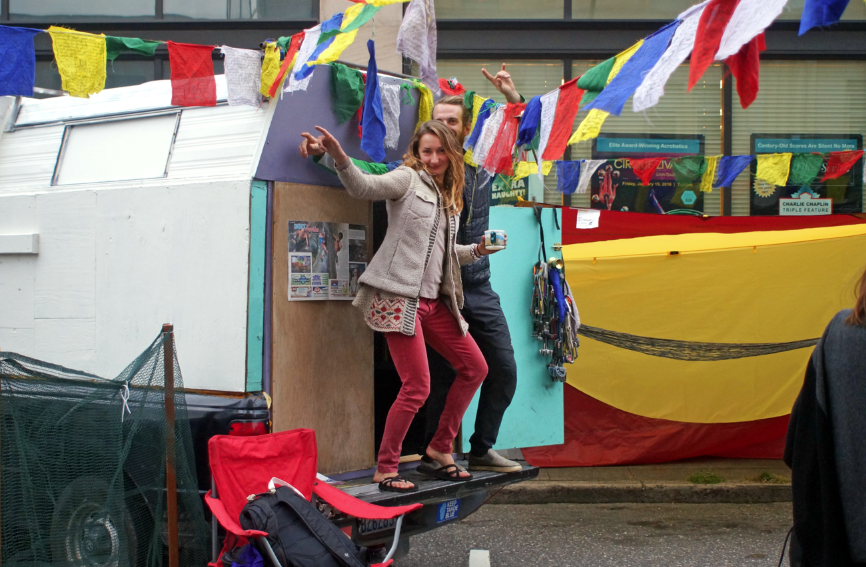 The 5Point Film Festival in Bellingham featured two nights of indy adventure films on the big screen in Mount Baker Theatre, sandwiched between three days of creative events tailored to the outdoor adventure community. For those who attended the 5Point “On the Road” event in Bellingham in August, this was that event’s big sister.

On Thursday night, American Alpine Institute hosted outdoor trivia at Elizabeth Station, and Sierra Nevada took over the taps. What mountain just north of the border is the crash site of Trans-Canada Airlines flight 810? If you guessed Slesse, and you didn’t Google it, and you shouted it out at the trivia night before I did, you got two tickets entered into the raffle for a gift certificate at American Alpine Institute.

On Saturday morning, a panel of filmmakers, storytellers and photographers gathered upstairs at Backcountry Essentials to discuss filmmaking, storytelling and photography. It was an engaging and thought provoking discussion, and pretty cool to be sitting around chatting with some of the people who inspire us. The panel included Fitz Cahall, Leo Zuckerman, Jim Harris and Bellinghamster Gabe Rogel.

The Van Life Rally was kind of like being in a modern day gypsy village or circled wagon train on the Oregon trail. VW Westfalias, Mercedes Sprinters, truck campers and buses opened their doors on a block of N. Commercial Street. It was a great way to see old friends and make new ones talking about the nomadic life.

The films at Mount Baker Theatre Saturday night were incredible. A playback glitch at the very end of Jumbo Wild was a bummer for those putting on the show, but the 5Point people remedied the situation and it didn’t dampen the evening. Hope to see 5Point back for another round next year!

This sweet video from BreakTide Media captured the event perfectly: 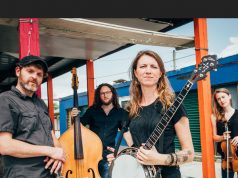 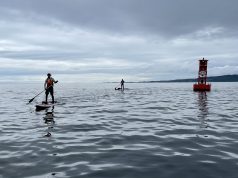 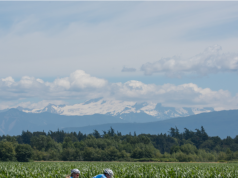