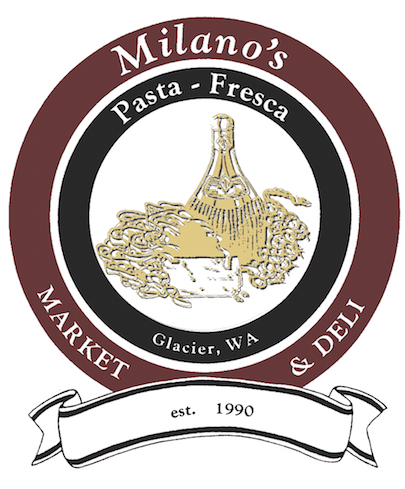 After closing its doors due to a bust winter, Milano’s Italian restaurant will reopen March 15 thanks to the efforts of a familiar face in the foothills community – Sam Hassan, owner of Maple Falls Cafe.

Hassan signed the lease last week with Milano’s founders Tom and Jeannie DeBari. His vision is to revive the authentic Milano’s with many of the same people who made the restaurant a local favorite.

“We’ll try to improve a little where we can, but for the most part it will be the Milano’s people are used to,” Hassan said.

One difference will be the addition of a classical Italian bar in a space once used for overflow seating. “It will feature Italian amaros, grappas and vermouths as well as good whiskey and other beverages, for people who want to enjoy drinking – not getting drunk,” Hassan said.

Many of the familiar staff will continue to be employed at Milano’s, and the DeBaris will contribute to the restaurant even though they are retired.

“Tom and Jeannie love the idea, and they’re going to be part of the process,” Hassan said. “Tom will train us to cook his menu, and once a month we’ll choose a region of Italy and have a special night to showcase the tastes of that region, with legendary chef Tom DeBari, famous pastry chef Betsy Swanson and infamous cocktailian chef Sam Hassan.”

Hassan added that he would be helping Jeannie DeBari to publish her Milano’s Cookbook, with a signing and distribution at the restaurant. Seafood fettuccine, smoked duck pasta with cranberries and chicken Gorgonzola penne are some of the classic Milano’s dishes that might find their way into the cookbook.

The opening March 15 will be a soft opening, and people can expect a grand opening celebration with live music and everyone invited once the liquor license arrives, Hassan said. “There are certain things you can’t let close, and Milano’s is one of them.” 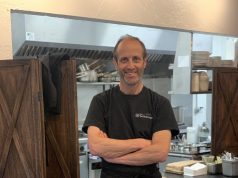 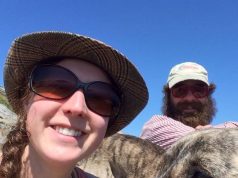 Good food in the foothills 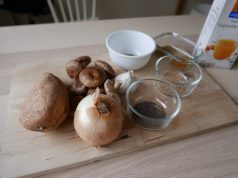